The town of Pernik is the centre of Pernik District and has a population of about 83 000 inhabitants. Pernik is located 30 km southwest of Sofia. The town is a municipal center with 23 component settlements. It is located along both banks of the Struma river in the Pernik-Breznik valley among Vitosha and Liylin Mountain and the Golo Bardo hill. The ancient history of the town starts eight centuries ago. The first settlements in the Pernik valley date back to the New Stone Age. Along the Pernik plateau has been discovered a palace complex with a huge column hall, a stone water-conduit, exquisite pottery and coins dating back from the V-IV century B.C. This was the capital of the Thracians from the Agrian tribe. The History museum in Pernik keeps a wonderful exhibition of relieves and sculptures dedicated to the divinities Asclepius and Hygia. According to the Thracian mythology they are the patrons of health. Pernik District entered the limits of Bulgaria during IX century. A sound medieval fortress governed by Bulgarian boyars was built on the top of the hill. The Byzantine chronicles mention the most famous boyar among them - Krakra. He became famous for his heroic defense of the Pernik fortress during the two sieges of emperor Vasilius II for the period from 1004 until 1016. Seven churches and chapels were built within the limit of the fortress. It is believed that the name of the town comes from the name of the Slavic God Perun. During the Ottoman yoke Pernik lost its significance as an important fortress because it was located deep in the interior of the Ottoman Empire. After the Liberation Pernik had only 148 houses and 1027 inhabitants. After the discovery of coal deposits the town changed its outlook and was turned into an industrial center.

If you want to buy a Paragliding flight over Pernik, click here.

The tourist sights of the town are: the History Museum, the Art Gallery, ruins from an ancient Thracian settlement and the ruins from a medieval fortress.

The following natural landmarks are located on the territory of Pernik District: The "Ostritza" Reserve /Golo Bardo Mountain/, the Trun eco-path and the "Duhlata" cave.

The most famous rocky phenomena are: The Zemen Rocky Pyramids and the Erma River Defile. Within the borders of the district are also located the Zemen and the Peshtera Monasteries.

The History museum in the town of Pernik has a collection of 50 000 exhibits from the neolith, the ancient and the medieval periods.

The ancient Thracian settlement in the town of Pernik is dedicated to the divinities Asclepius and Hygia. The sanctuary is a yard of 24x28m with a temple and a sacrificial altar within its limits. 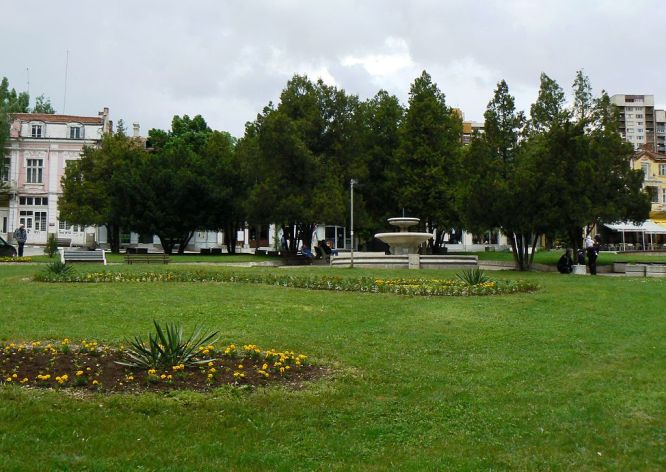 The Town of Radomir

The town of Radomir has a population of about 15 000 inhabitants. It is located 12 km southwest of Pernik and at a distance of 44 km from Sofia. The town is situated at the western foots of Golo Bardo Mountain near the Struma river.

Radomir is a medieval town built over an ancient settlement and a necropolis. 25 volunteers from the region of Radomir took part in the Russian-Turkish Liberation War. The last flag bearer of the Samara Flag is Nikola Korchev. After the Liberation the flag was brought to the town and kept here until 1882.

Among the biggest landmarks of the town are the architectural ensembles in the central town part, the Stoyo's house and the "St. Dimitrii" church built during the XVIII and the XIX c. 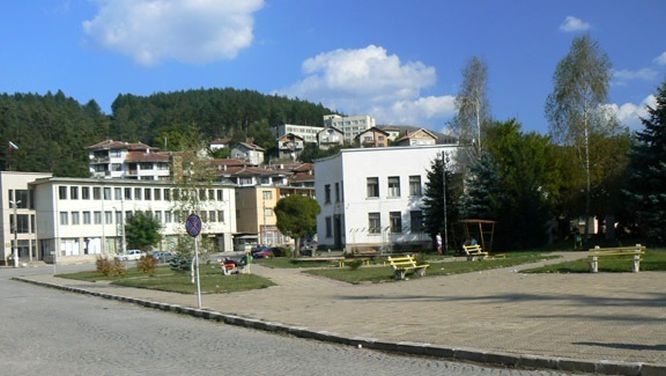 The town of Trun

The town of Trun has a population of 3 000 inhabitants and is located 47 km northwest of Pernik. The town is a municipal administrative center with 51 settlements. Trun is a mountainous resort. There are archaeological findings within the territory of the municipality dating from the Neolith, the Bronze Age and the Ancient Times. The town of Trun entered the limits of Bulgaria in IX century. During XV-XVII the settlement was mentioned in the Ottoman registry books.

Tourist sights are: the churches "St. Petka" from 1853, "St. Nikolai" from 1856, the "Saint Archangel Michael" Monastery in Trun and the Erma River Defile.

The town of Zemen has a population of 2 000 inhabitants and is a municipal center with 18 component settlements. The town is located 44 km southwest of Pernik. Until 1925 the town was known under the name of Belovo. It is located along both banks of the Struma river in a small valley close to the Zemen gorge.

The Zemen Monastery - located 2 km to the east of the town of Zemen, Pernik district, it is a medieval Bulgarian monastery situated on the left bank of the Struma river in the Zemen gorge. The church in the monastery dates back to the XI century and has preserved mural paintings from the XI and the XIV centuries. The medieval cross-dome church "Sveti Yoan Bogoslov" has a three-apse altar and precious murals. The XIV c. murals differ from the officially acknowledged medieval paintings in style and iconographic characteristics and are closer to the ancient archaic trends. This makes them one of the most interesting monuments of the Bulgarian monumental painting of that time. In the Zemen Monastery are depicted the church founder's portraits of despot Deyan and his wife Doya.

The Zemen Fortress is located on the right bank of the Struma river in the picturesque Zemen gorge. The fortress is engirdled from its three sides by the meanders of the river. The inaccessible rocks rise up to 130 m above the river level. The archaeological research shows that the first buildings in this fortress date back to the IV century. And the latest ones are from the XIV century. The ruins of fortresses throughout the whole gorge show that it is part of the defense system of the road connecting Pautalia /the town of Kyustendil/ with Mrakata /the town of Pernik/. 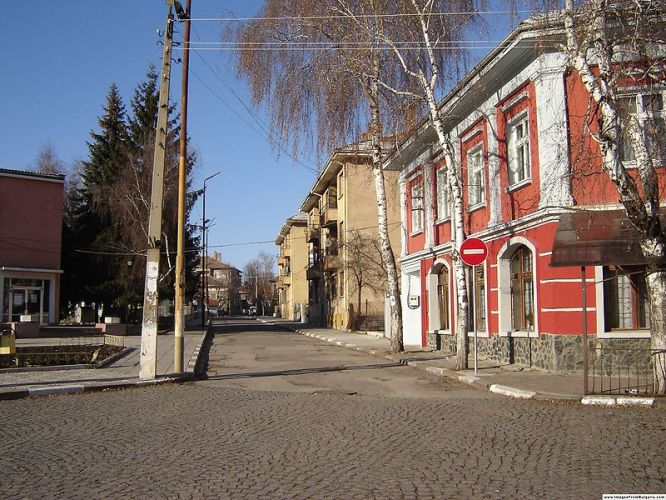 The town of Breznik

The town of Breznik has a population of 4 000 inhabitants and is located 22 km north-west of Pernik. Breznik is a municipal center with 34 component settlements. There are mineral springs to the south of the town. In the suburbs of the town there are remains of prehistoric, ancient and medieval settlements and fortresses. The town has been known under this name since X century and during the Ottoman yoke it was a municipal center. 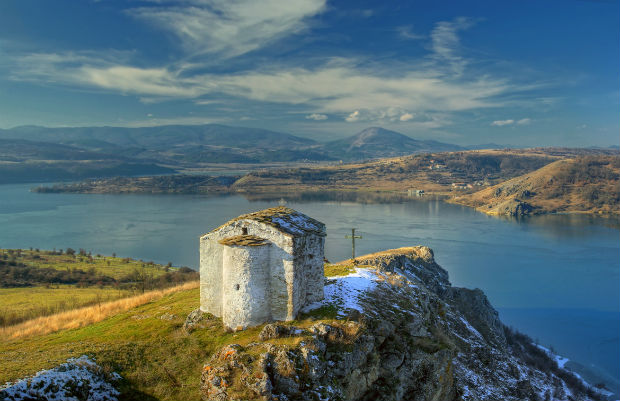